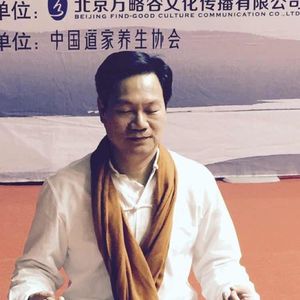 The first prize are national painting and calligraphy competition "into the exhibition award;

In commemoration of the victory of the Chinese people's war of resistance against Japan, 70th anniversary, "Ode to peace", "Chinese sentiment", the national art and calligraphy hundred invitations, exhibitions, first prize, and many other awards.